After rounds and rounds of leaks, Google finally revealed its Pixel 7 series this month. The Google Pixel 7 and Pixel 7 Pro are incremental updates over their predecessors. The biggest change is the new Google Tensor G2, and it’s up to you to decide if it really was a worthwhile change. Regardless, the “flagship” lineup is here and now fans are hoping the company will make a move on the Pixel series to mid-range. Apparently, the Pixel 7a series is coming early. And yes, we can see two variants this time. 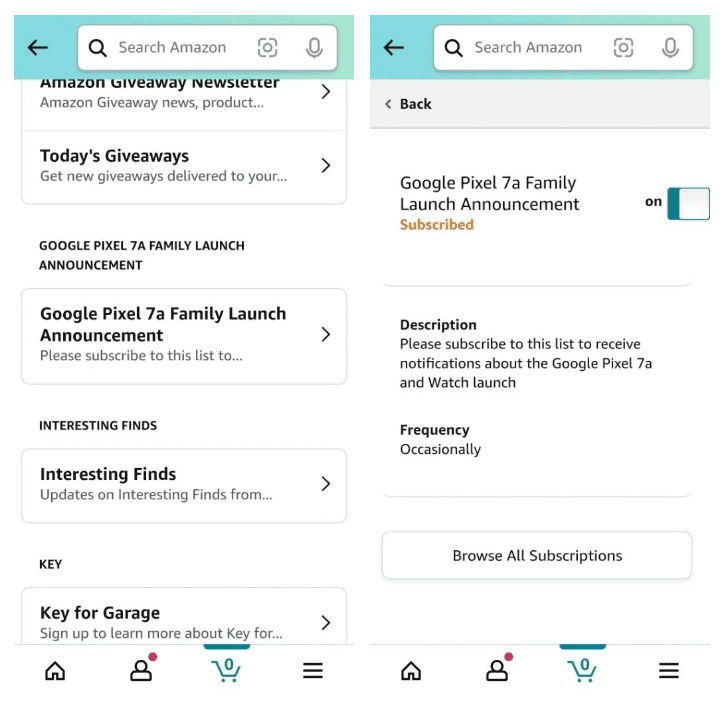 To recall, Google introduced the Google Pixel 6a earlier this year. The phone was an affordable option that included the same custom Tensor SoC found in the Pixel 6 and Pixel 6 Pro. Unsurprisingly, the Pixel 6a was a hit. After all, it gave Android fans a chance to get the Google expertise and trusted software support for a few dollars less. Now, it seems that the company is already making preparations for a Pixel 7a series. It is possible that we will see more than one smartphone, after all, Amazon suggests the launch of the “Google Pixel 7a” family.

The e-commerce company is reportedly allowing users to sign up for the upcoming “Google Pixel 7a Family Launch Announcement.” If it’s a family, then we’re looking at more than just the Pixel 7a, right? That’s a guess, but only time will tell if we’ll see a Pro variant or an XL model this time around.

To recall, Google introduced the mid-range Pixel array with the Pixel 3a series. This lineup had the Google Pixel 3a and the Google Pixel 3a XL. However, the company dropped the XL variant even in the standard flagship series. So it didn’t make much sense for them to keep releasing the variant in the lineup. However, in 2021, the company brought the “better” variant with the Pixel 6 Pro. So, Google may be preparing a larger model for next year. Or maybe, we will see the rumored Google Pixel 7a mini. Although, it can become a failure. 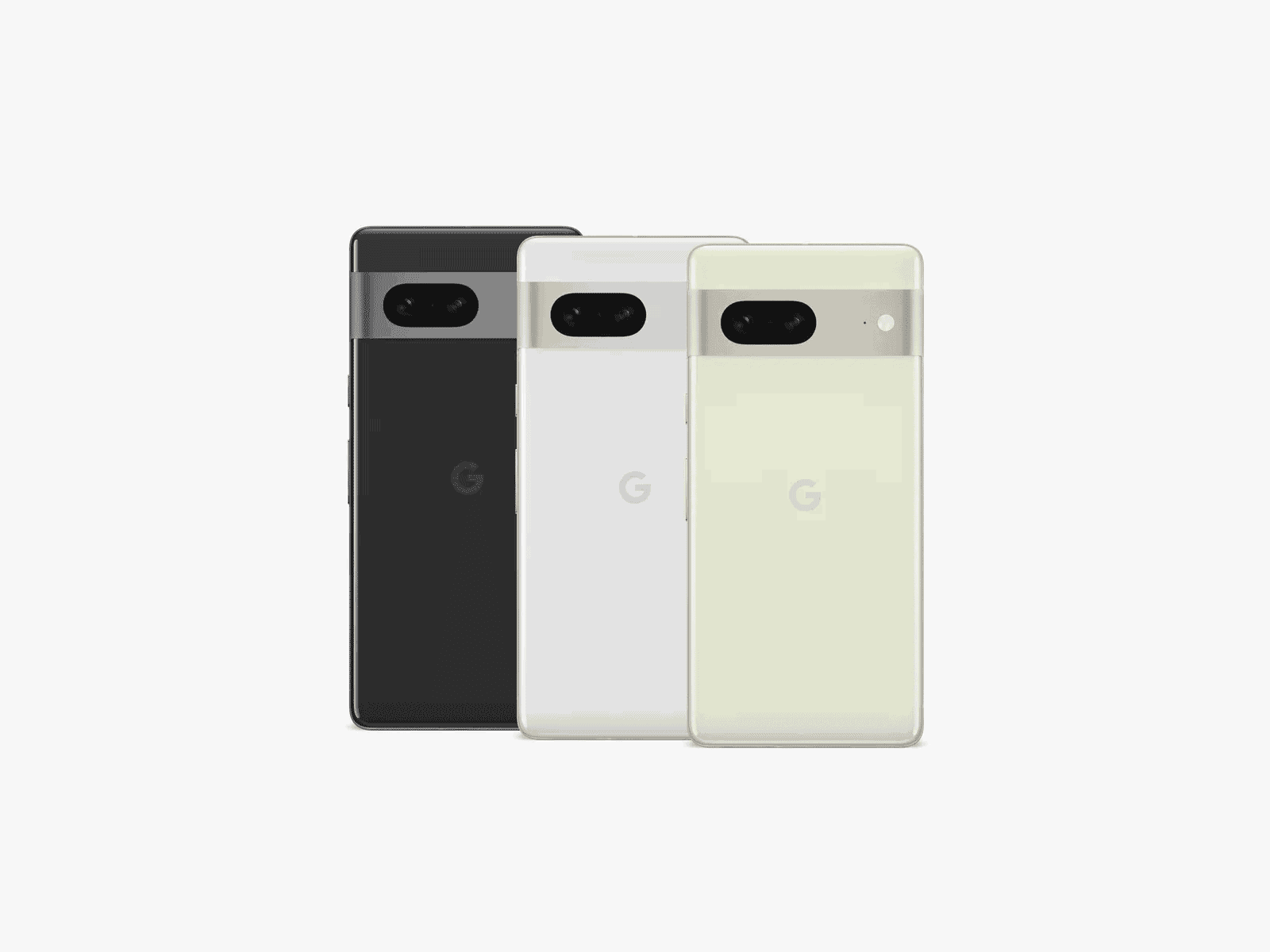 Launching a Google Pixel 7a XL would make a lot of sense. After all, the Pixel series can easily be said to be Google’s answer to Apple’s iPhone. This year, Apple introduced the iPhone 14 Plus. It’s a minor variant that sits alongside the equally minor iPhone 14. Google may offer the Pixel 7a XL as a direct answer to the iPhone 14 Plus. Of course, you should digest this with a pinch of salt. Maybe it’s all just a misunderstanding on Amazon’s part.

Going back to a possible Google Pixel 7a mini, it would also serve as an answer to the iPhone mini line. However, it would be a very risky move. After all, Apple flopped with the iPhone miniseries. There was no strong demand to justify the existence of this device. So, the Cupertino firm finally abandoned it to make a larger Plus model.

The moment of launch

Another curious fact is the timing of this. We don’t think the Pixel 7a series is coming any time soon. Or at least not before May 2023. The current Pixel 6a is less than six months old and still selling pretty well. The device featured a lot in leaks and rumors before the launch. This is just the beginning for the Pixel 7a. Therefore, we expect more leaks to emerge before a constant release date.

Some rumors point to an early 2023 launch. Google has reportedly ordered around 4 million units of its upcoming a-series smartphone. Anyway, “early 2023” still depends on the view. It could mean the first quarter of 2023, but it could also mean the first half of 2023. For now, we’ll just have to wait.

It is worth noting, that there are also rumors that point to the launch of a google flip phoneand also a new one Pixel tablet.