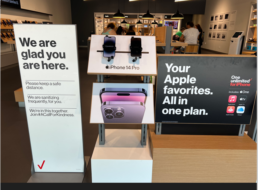 Verizon had a good quarter in terms of revenue growth 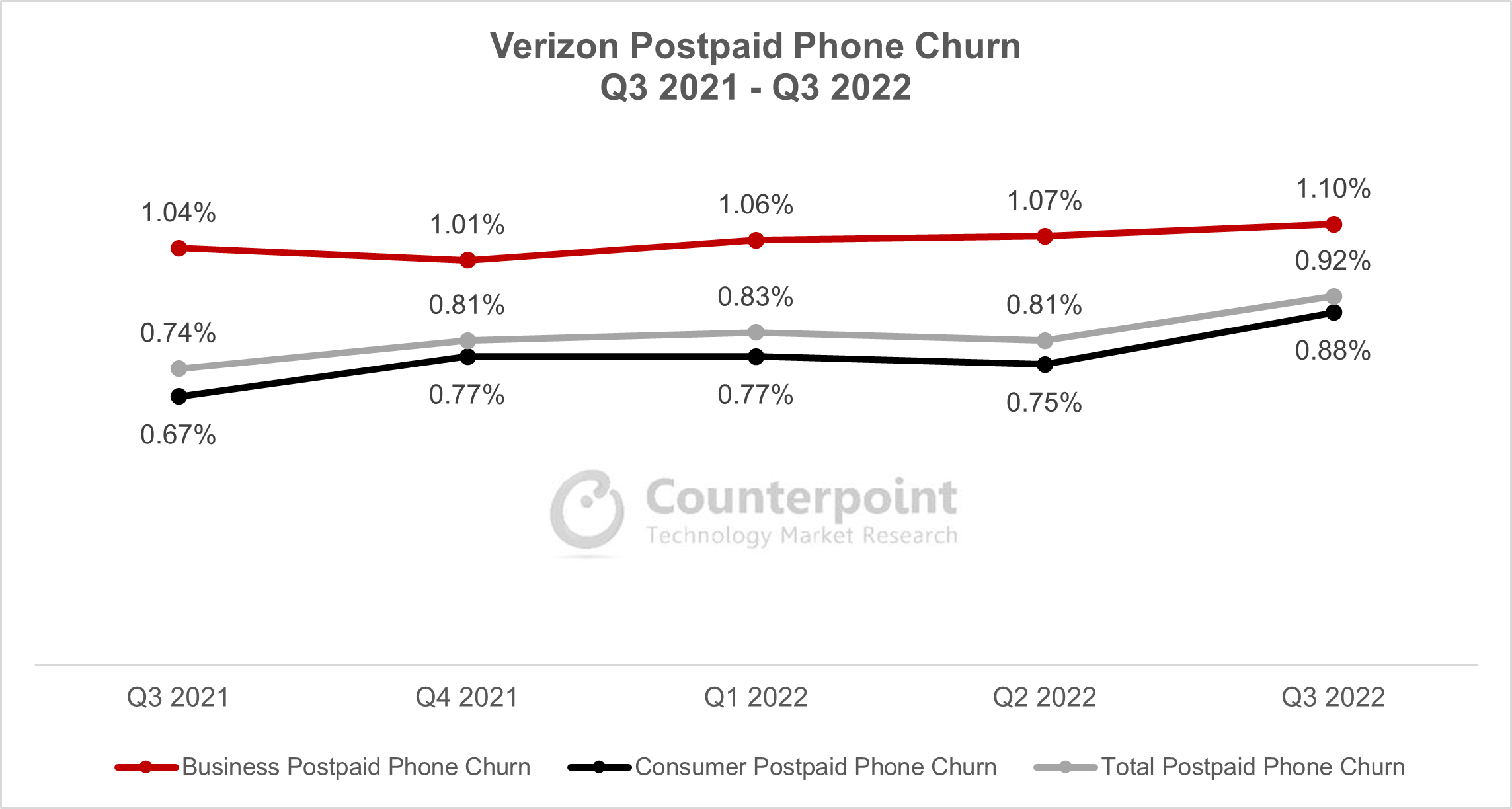 Business growth is a bright spot for Verizon

C-band 5G build is faster and better than expected