we have already compared various flagship iPhone 13 and Galaxy S22 models, but not the vanilla ones. In this article, we will compare the Apple iPhone 13 with the Samsung Galaxy S22. These two smartphones are similar in size and are direct competitors in basically every way. The two phones are quite different, though, which should make this comparison quite interesting.

The two differ in many ways. The most obvious is related to design, as they both look considerably different, but also feel different in the hand. Their specifications are also not that similar, although there are some similarities. The software builds are of course completely different, and so on. We’ll start by listing your specs and go from there. Let’s start the Apple iPhone 13 vs Samsung Galaxy S22 comparison, shall we?

When it comes to the design, well, they are quite different. Their overall size is similar, and their construction materials, but that’s basically where the similarities end. The iPhone 13 is more square in shape and therefore feels completely different in the hand. It also includes a flat screen, unlike the Galaxy S22. The iPhone 13 has a notch at the top of the screen, while the Galaxy S22 has a centered display camera hole.

The bezels are extremely slim on both devices, although the Galaxy S22 looks more modern from the front due to the in-display camera hole. The Galaxy S22 includes all the physical buttons on the right side, while those on the iPhone 13 are separated between the left and right sides. The iPhone 13 has a normal-looking camera island on the back, while the Galaxy S22’s camera island is an extension of the phone’s frame. Those cameras are also aligned differently, of course.

The Apple iPhone 13 features a 6.1-inch 2532 x 1170 Super Retina XDR OLED display. Unfortunately, it only offers a 60Hz refresh rate. This panel supports HDR10 content and also comes with Dolby Vision support, while it is flat. It gets pretty bright at 1200 nits of peak brightness, and we’re looking at a 19.5:9 screen aspect ratio here. The screen itself is protected by scratch-resistant ceramic glass, while the phone has a screen-to-body ratio of 86 percent. 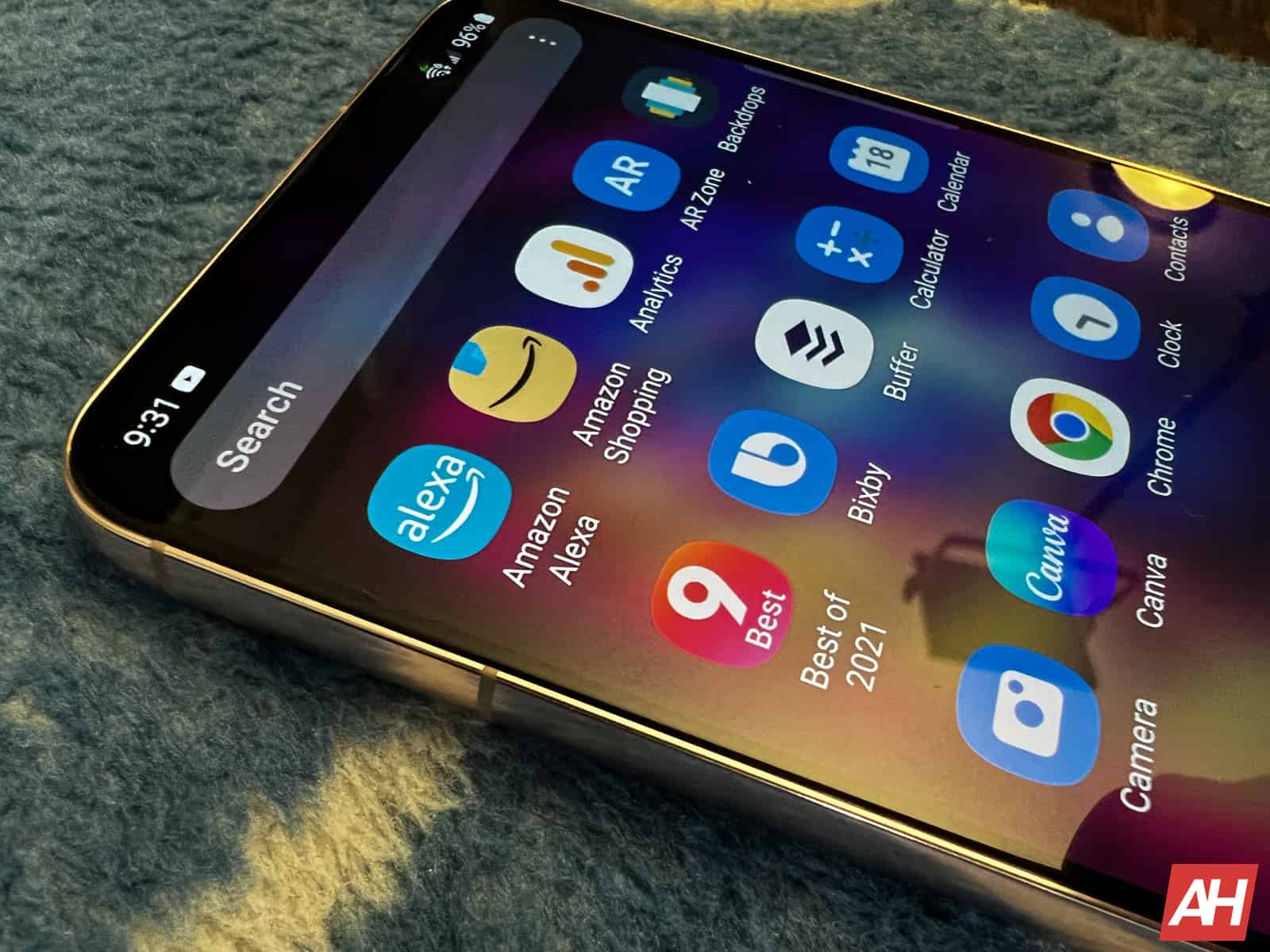 The Galaxy S22, meanwhile, includes a 6.1-inch fullHD+ (2340 x 1080) Dynamic AMOLED 2X panel. This screen is curved and supports a 120Hz refresh rate. It also supports HDR10+ content and gets pretty bright at 1300 nits of peak brightness. This screen offers an aspect ratio of 19.5:9. By the way, Gorilla Glass Victus+ protects the screen of the Galaxy S22.

As you can see, both panels look great on paper. However, is this also true in real life? Well, yes, it is. Truth be told, you’ll be happy with either, unless you’re really used to high-refresh-rate displays, in which case you’ll want to opt for the Galaxy S22. Other than that, the two panels are on par with each other. They are bright, vivid and offer great viewing angles. Touch sensitivity is also very good on both, and so on. However, keep in mind that one is flat and the other is curved, in case that makes a difference for you.

On paper, both phones look pretty powerful in the performance department. The iPhone 13 arrives with one of the most powerful mobile chips on the market, if not the most powerful, the Apple A15 Bionic. It also includes 4 GB of RAM and NVMe storage. The Galaxy S22 comes in two different SoC variants. One model packs Snapdragon 8 Gen 1, the other Exynos 2200. 8GB of LPDDR5 RAM is also included, along with UFS 3.1 flash storage.

In general, both phones work very well. They can handle everyday tasks smoothly, including multitasking, browsing, media consumption, etc. Games are also really good on both smartphones and so on. Just make sure you install the latest update on the Exynos 2200, otherwise you may run into performance issues. All in all, both phones perform well, as they should considering these are flagship level devices.

The battery life of the Galaxy S22 is not the best. It’s gotten better through updates, but it’s still not quite on the same level as the iPhone 13. Battery life will largely depend on your usage, location, signal, etc., of course. However, you can expect 5-6 hours of screen time, at least most of you. The iPhone 13 can typically go further, offering between 6.5 and 7 hours of screen time. Once again, you can get completely different results, depending on a number of factors, and even the SoC that is included within the Galaxy S22 series. We use the Snapdragon model. 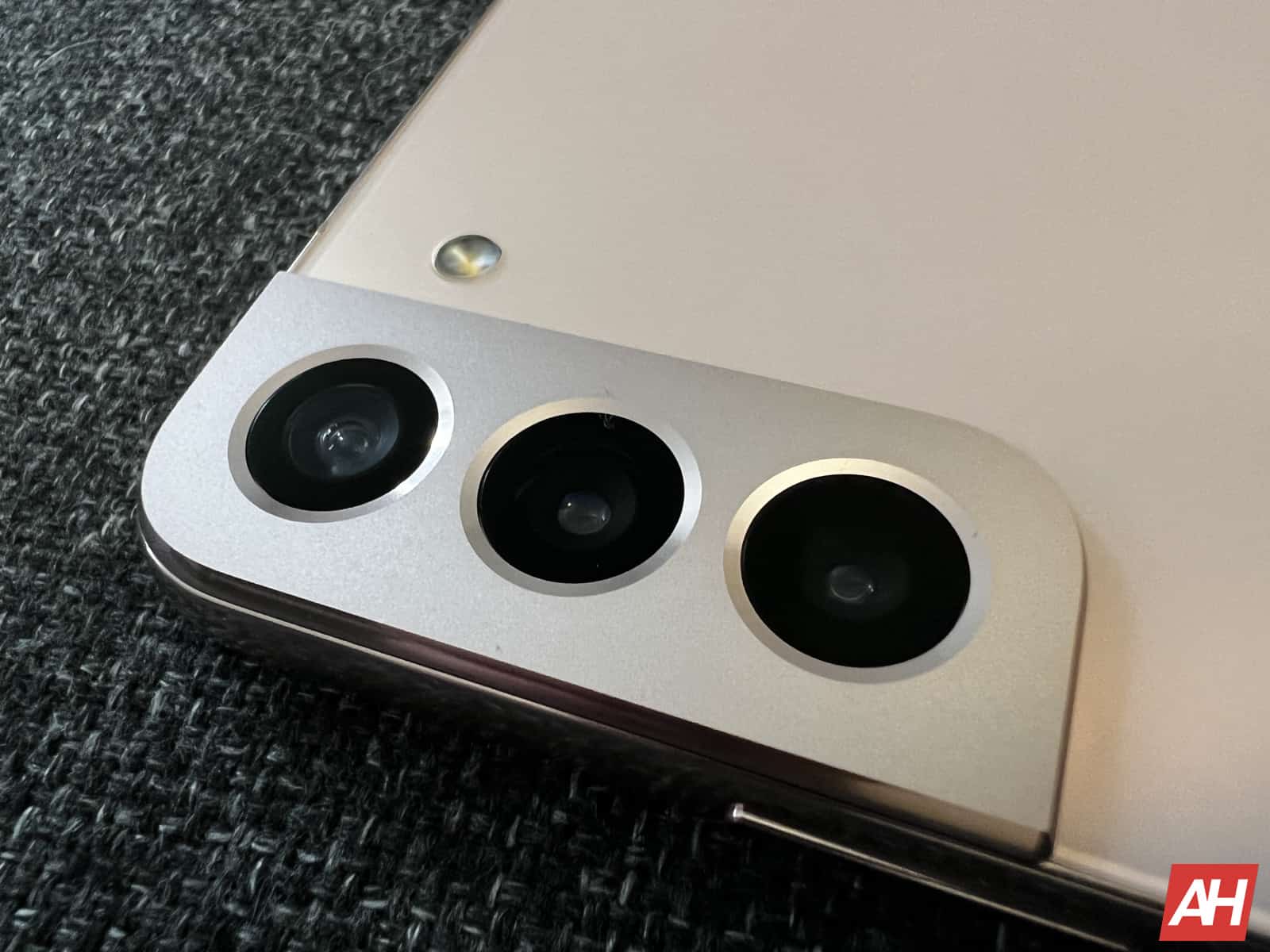 Now, both phones are great camera smartphones, that’s for sure. However, they provide different images. Those of the iPhone 13 are more realistic. Basically, you get the performance of the iPhone 12 Pro series in terms of cameras. Images from the Galaxy S22 generally look punchier and a bit unrealistic, but not to the degree of previous generations. Different people prefer different things, so it all depends on what kind of images you prefer.

Both devices can deliver a lot of detail in shots, and video recording is also good on both, but the iPhone 13 has an advantage in that regard. It’s a bit smoother and overall a better experience. In low light, both smartphones perform very well, although the iPhone 13 aims to be a bit more realistic with darker tones. The Galaxy S22 can really light up a scene and extract a lot of detail from it. The ultrawide cameras are really good on both phones, and the telephoto one on the Galaxy S22 works admirably too.

When it comes to audio, it’s worth noting that neither of these two phones includes a 3.5mm headphone jack. What they do include is a set of stereo speakers, each. Both include two speakers, and are even in similar locations. The main speaker is bottom-firing, while the secondary is front-firing.

The sound coming from those speakers is really good on both devices. The Galaxy S22’s speakers are a bit louder and we prefer them too when it comes to sound. The sound seems to be a bit richer, but the difference is minuscule. Truth be told, both sets of speakers are really good, and not many people will find anything to complain about here… well, except audiophiles.