Verizon kicks off One UI 5.0 update for Galaxy S22 series in the US

Samsung is proud to present One UI 5.0 Introduction Movie

All Samsung Galaxy devices that are in the One UI 5.0 beta program

You can now download Android 13 firmware for your Galaxy S22 from SamMobile!

BREAKING: The Galaxy S22 Android 13 One UI 5.0 public update is rolling out now!

Every year a new major update to the Android operating system arrives and in 2022 we expect Android 13. Google will provide more details about the next version at its I/0 2022 conference which is scheduled for May 11. We may find out what the Android 13 release date will be. 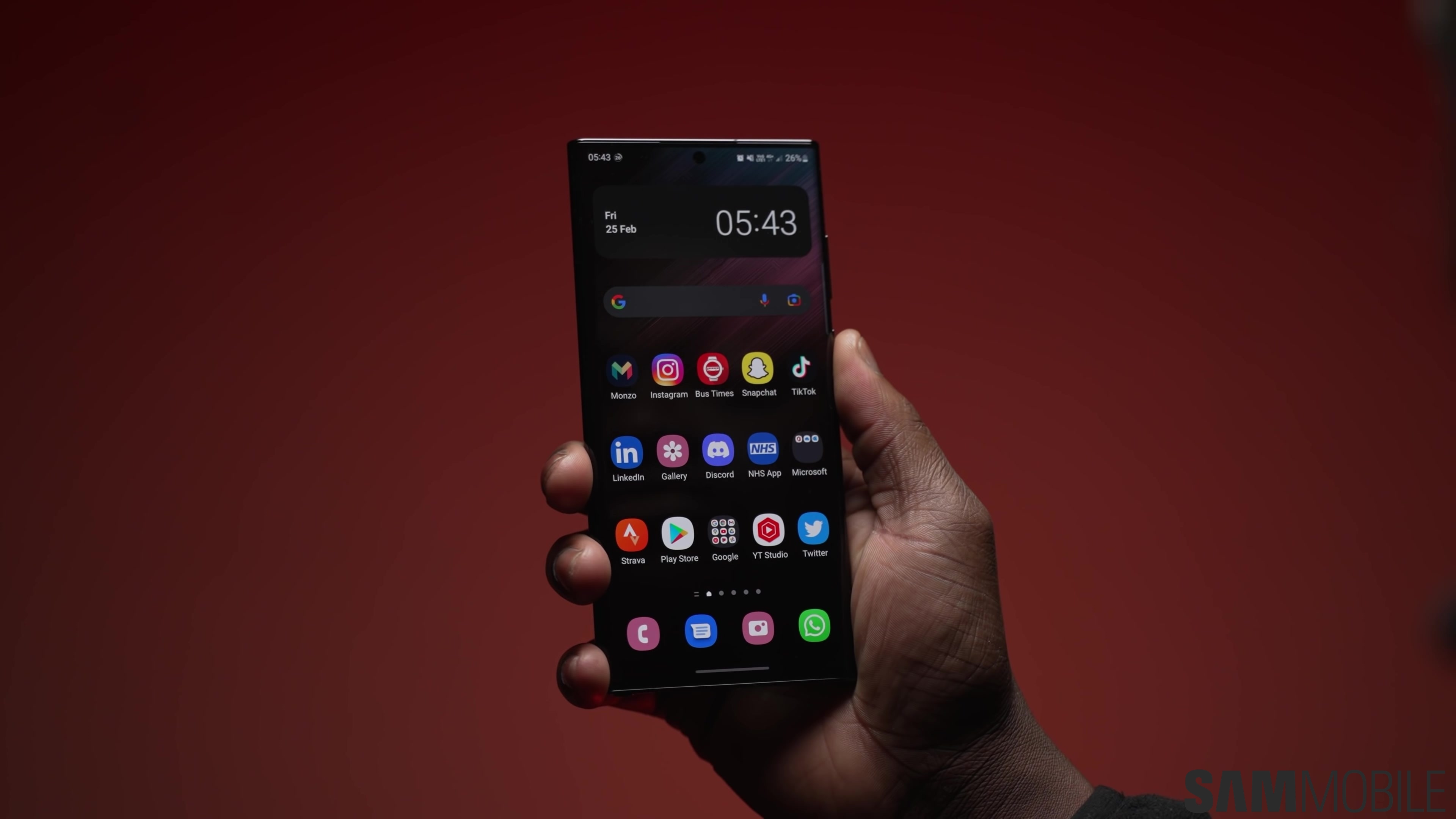 It goes without saying that Android 13 for Samsung Galaxy phones and tablets will not arrive before the second half of this year. This is because Samsung runs its own beta program for new Android updates. Samsung’s Android 13 One UI 5.0 beta program will take a while to finish before the update is released to the public.

There are plenty of devices that are eligible for full Android 13 features. That’s because Samsung now provides up to four years of Android OS updates for many of its smartphones and tablets.

The best features of Android 13

As android 12 brought significant cosmetic changes, it’s quite possible that most of the improvements Android 13 makes are under the hood. However, there are some visual changes that have appeared in developer preview builds.

Android 13 includes a new media player and output selector, the location of power and settings shortcuts has been changed in the Quick Settings menu, the app drawer icon is added back to the taskbar, and more.

We may also see an expansion of Google’s Material You color schemes. There may be a new selection of palettes to extract colors from the wallpaper. We have already informed Material You themes are also available on Samsung devices.

We’ve seen Google’s Android updates take inspiration from Samsung in the past. One of the new features in Android 13 is the ability to control the brightness intensity of the device’s flashlight. Samsung devices have already had this feature for several years.

Expect Google to reveal more about all the Android 13 features at the I/O 2022 conference.

Samsung will release a new version of its One UI custom skin alongside Android 13. There is a possibility that this version will be called One UI 5.0. As always, we can expect Samsung to introduce new features with it.

Precisely what those features will be remains a mystery at this point. That’s because the company hasn’t confirmed anything about One UI 5.0 at this time.

Samsung will run its own program for Android 13 beta. This will be combined with the beta launch of its new One UI iteration. Expect the beta to only be available initially in limited markets before gradually expanding.

We have exclusively reported that Public beta of Android 13 and One UI 5.0 from Samsung could start in July. The beta program normally continues for a couple of months. Samsung then releases the update to the public. At this rate, the Android 13 release date for Samsung devices could fall into September or October of this year.

To update: Samsung has released the Android 13 One UI 5.0 beta program. The company is expected to release the firmware to the public in October this year.

Which Samsung devices will get Android 13 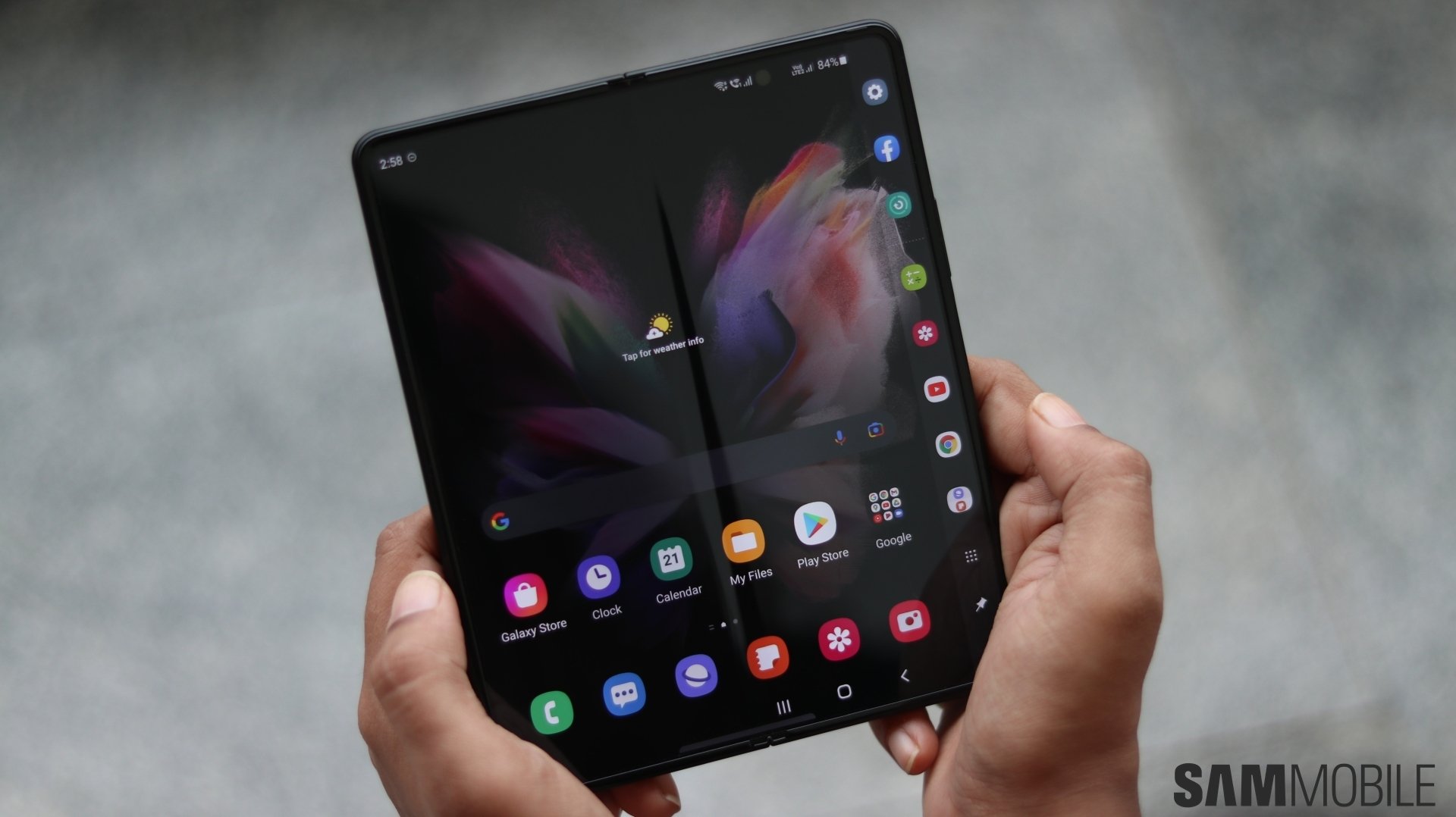 All of Samsung’s current leading devices will get Android 13, but they certainly won’t be the only ones. The company now offers up to four years of Android OS updates for select devices. This makes many existing devices eligible for the new update. Here is a list of all Samsung devices that will get Android 13.

Verizon kicks off One UI 5.0 update for Galaxy S22 series in the US

Samsung is proud to present One UI 5.0 Introduction Movie

All Samsung Galaxy devices that are in the One UI 5.0 beta program

You can now download Android 13 firmware for your Galaxy S22 from SamMobile!

BREAKING: The Galaxy S22 Android 13 One UI 5.0 public update is rolling out now!