huawei kirin had an inspiring journey into chipset technology. The company has gone through various ups and downs but managed to achieve a great name and fame in the mobile application processor market. The progress of Huawei’s chipsets is something one must keep in mind.

From K3V1, which almost turned out to be a failure, to the super dynamic Kirin 9000 chips, the Chinese firm never gave up and has shown great improvements in the field of processors.

Over the years, we have seen many limitations on Kirin’s progress. The reasons were high competition and the burden of US sanctions caused HiSililcon to stop printing new chipsets. However, throughout the journey, huawei proved that a focused mindset and hard work get you to the gates of success.

And today we will learn how Kirin chips have evolved over the years.

Until now, Kirin chipsets have remained industry-leading processors for smartphones. It is a group of ARM cores for 32-bit and 64-bit smartphones introduced by HiSilicon (Kirin designer). To date, the industry has produced several technology package chipsets for smart devices.

After two HiSilicon K3 chipsets (K3VX and Kav2, which did not attract much attention from consumers), Huawei introduced the first generation Kirin solution – Kirin 910 in 2014. processor It supports over 28nm HPM process and adopts Arm Cortex-A9 quad-core CPU.

In addition, it features Mali-450 MP4 GPU at 533 MHz. To deliver fast and smooth operation, the processor features an LTE Cat 4 modem and 800 MHz LPDDR3 memory. At the time, these were the best things to put on a processor.

In 2018, leading the market, Huawei announced the Kirin 980 chipset as the first commercial 7nm process SoC. Compared to the traditional 10nm package, these processors were able to provide 20% improved SoC performance and 40% better power efficiency.

In addition, it also provides a set of tools that eases the pains of difficult AI frameworks and allows developers to easily define the leading processing power of the chipset.

Starting from efficient implementations, Huawei Kirin chipsets made a huge impact in the market. The influence of the chipset was so great that even tech giants like Apple and Qualcomm seemed in danger. Everything was going well until the American conflicts got in the way. 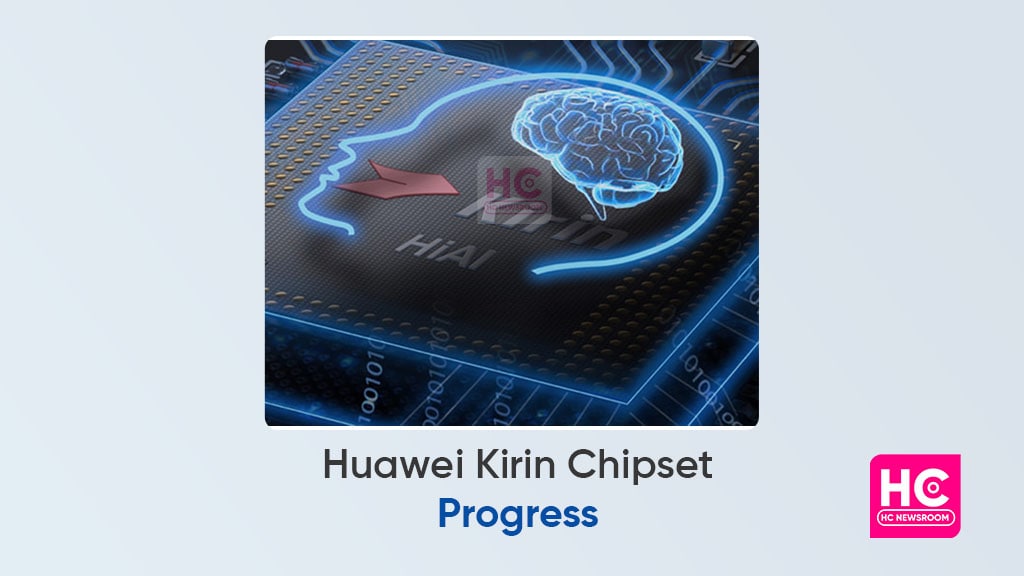 In 2019, Huawei was restricted from using US technologies and services. Consequently, the company was not allowed to buy any component related to the technology or sell it. This action has put Huawei in big trouble.

Due to these regulations, the company has faced severe technology supply problems. However, something that has been greatly affected has been the production of Kirin chips. As a result, Huawei has to stop printing new processors through third-party manufacturers (TSMC).

Kirin 9000 is the latest and the last Kirin structure that we have between us. The processor came along with the Matte series 40. From then on, the company began to rely on Qualcomm’s cooperation for its Snapdragon chipsets.

On the other hand, some reports suggest that Huawei’s chipset market share has been severely affected due to low production and supply problems. Meanwhile, industries like MediaTek, Qualcomm, Apple, and UNISOC are taking advantage of HiSilicon’s decline.

There was a time when Kirin covered the entire market and companies like Qualcomm were strained with their production.

However, Huawei is not going to give up so easily. In recent times, we could see Huawei preparing to partner 60 probably with a new chipset. It would be no less than a surprise if the processor actually makes its way to the consumer platform.

Huawei is doing its best to once again bring Kirin chipsets to the technological surface. Despite the challenges, Huawei is trying to reset the supply chain and we hope to see some effective changes in the future.

Below you can check out the HiSilicon Kirin chipset released in the past: