The note is dead. After more than a decade, Samsung has officially closed the book on the transformational phablet. The brand will continue to exist, but only in a kind of liminal marketing capacity. “More and more we’re thinking of the Note as an experience,” a representative told me on a recent briefing call.

As the Note rests, a familiar figure emerged from the shadows of today’s Unpacked event. Like a well-worn soap opera plot where a character dies tragically, but the actor (still under contract) emerges, deus ex machina, as the identical twin the writers never bothered to establish in previous seasons. This, folks, is the Galaxy S22 Ultra.

The premium end of the Galaxy S line could easily mirror Lucille Ball/Harpo Marx with her tragically deceased brother. In the run-up to today’s event, I had the opportunity to handle (and photograph) the new device. I wasn’t entirely sure from the first few images, but after using the product a bit, I can confidently tell you that the Galaxy S22 Ultra is a Note in every way but name. 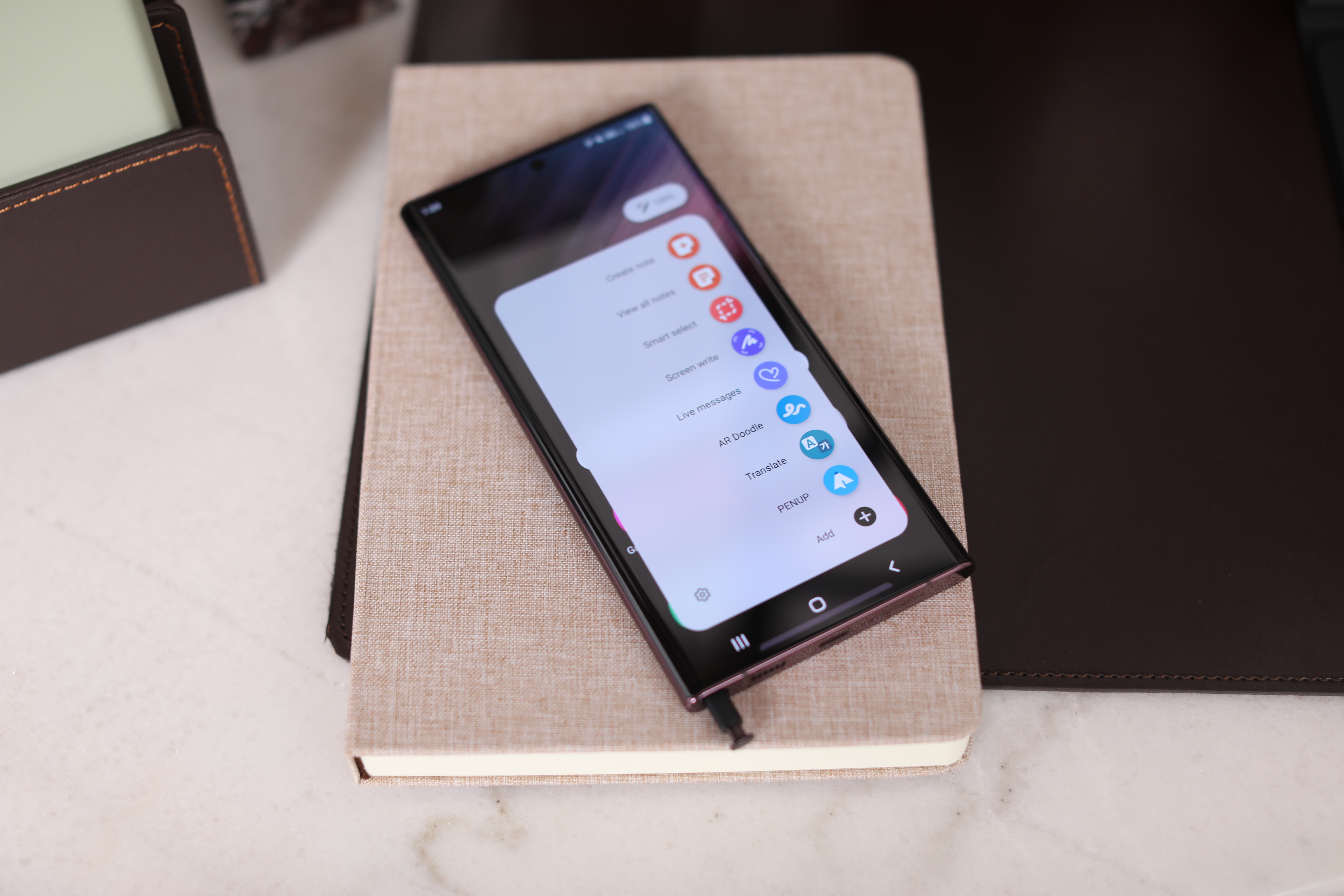 Admittedly, the company has spent the last few generations blurring the lines. The Galaxy S line continued to grow in size, culminating in the addition of S Pen functionality last year on the Ultra model. Of course, S Pen support without the S Pen slot is, to put it politely, inconvenient. So you go and add a stylus slot to the phone and bam, you basically have another note in your hands. Despite the shared DNA of the two lines, the look of this one is 100% Note, right down to the rounded edges.

I would have gone with the Samsung Galaxy S22 Note, or heck, just the Galaxy Note 22. My suspicion is that there is stronger brand recognition with the Galaxy Note than the Galaxy S, but I’m not a marketing expert. If it was, I’d probably have a yacht with a name like “Top of the Funnel” or something. But alas, someone at Samsung decided that the Galaxy S line was strong enough to absorb the Note brand into silent oblivion. Well, apart from the aforementioned references to the “note experience” as some sort of vague description of the world of stylus-based note-taking. 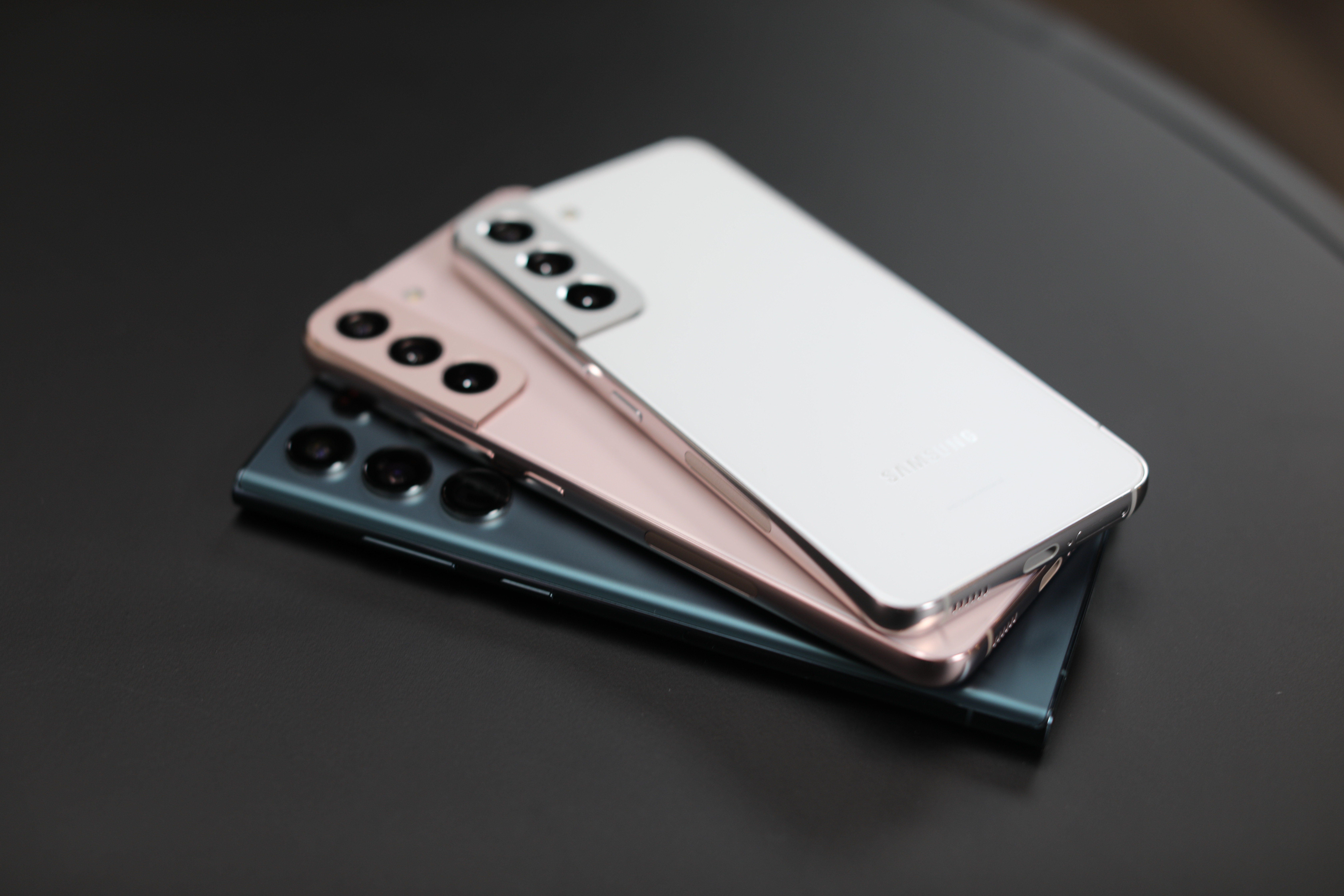 Branding is complicated, and Samsung makes a lot of phones. With its foldables graduating to flagship status, the company is choosing to consolidate things a bit on that front, and ultimately absorbing the Note into the Galaxy S lineup made more sense than the other way around. It’s not a full Note takeover of S devices, though. The Stylus feature remains Ultra-only, and the company tells me it’s likely to stay that way, to maintain a line between models.

The Note line has been extremely effective in re-popularizing the stylus in a post-iPhone world, more than I think most of us expected. But in the end, it’s still a relatively specific piece of the overall smartphone puzzle. And, among other things, adding the Wacom digitizer to the display panel and integrating the stylus adds to the cost of the product.

Here in the US, you get the new Snapdragon 8 Gen 1 processor. That’s one of those deals that will vary by market, as will the generous 5,000mAh battery you’ll get here. That’s paired with 8GB of RAM and 128 or 256GB of storage. The rear camera system is more than enough to trigger your trypophobia. 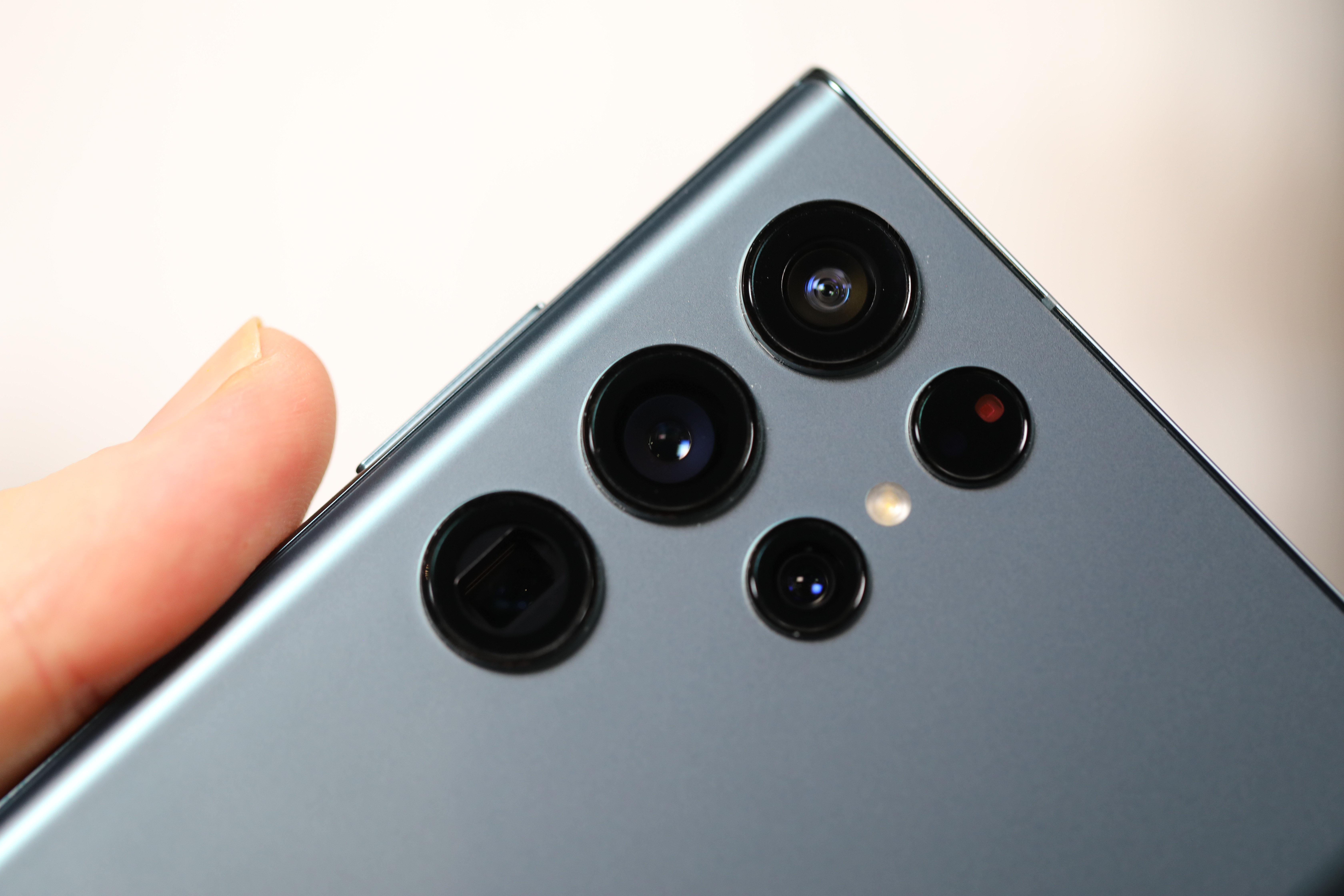 There’s a 12-megapixel ultra-wide, a pair (right and left) of 10-megapixel telephoto lenses each, sporting 100x space zoom, and a 108-megapixel wide-angle, which uses non-binding to merge nine pixels into one. . The camera can record 8K video at 24 frames per second or 4K at 60 FPS. The system features improved low-light shots and videos, as well as a new depth map for enhanced portrait mode shots. Meanwhile, the standard S22 and S22+ strip the rear camera system down to three (ultra wide, wide, and a single 30x space zoom tele). All three have a 40-megapixel front camera.

The phones sport Gorilla Glass Invictus for better protection, along with an Armor Aluminum frame. The systems also use plastics made “partially” from reused fishing nets, as part of the company’s broader push toward more sustainable hardware production. Samsung says:

These devices will reflect our continued effort to eliminate single-use plastics and expand the use of other eco-friendly materials, such as post-consumer recycled material (PCM) and recycled paper. With this transformation, the future of Galaxy technology will bring leading product design and better environmental impact. 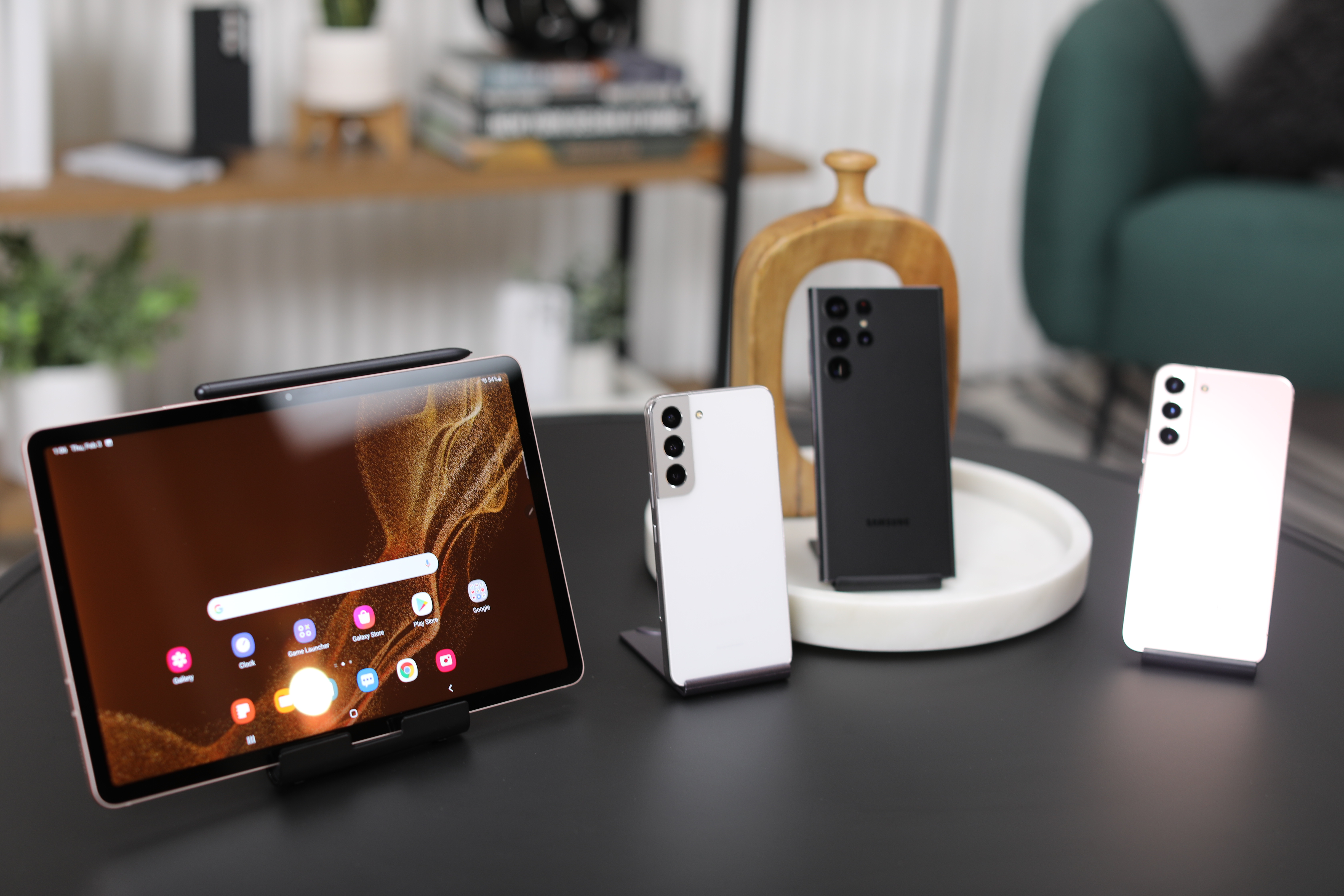