Well, guess who’s back for the crown? It’s the Huawei Mate 50 Pro claiming the top spot as the best camera phone on DxOMark’s list.

A few months ago we published a Article on the five best camera phones of 2022 according to DxOMark ratings At the time of writing, the Huawei Mate 50 Pro was recently launched. So, the camera performance was at a beginner stage.

If there was any other phone capable of beating the Pixel 7 Pro, then Apple’s iPhone 14 Pro or Pro Max was the only phone that had that capability. At least that’s what everyone thought.

Huawei smartphones have always had excellent camera performance. These smartphones have brought many innovations to smartphones that all other brands are using today. But a lot of people just wouldn’t bet on them to be a competitor to the Pixel 7 Pro.

Due to various US government bans and the fact that their partnership with Leica had ended, that was reason enough to scrap them.

But if a country like the United States cannot rule them out, how can we rule out Huawei? It may come as a surprise to some, but for many who have used Huawei’s flagship phones, this won’t come as much of a surprise.

Today, DxOMark publishes the camera test results for the Huawei Mate 50 Pro. And the new flagship from the Chinese tech giants got a maximum score of 149. It beat the Google Pixel 7 Pro by two points. 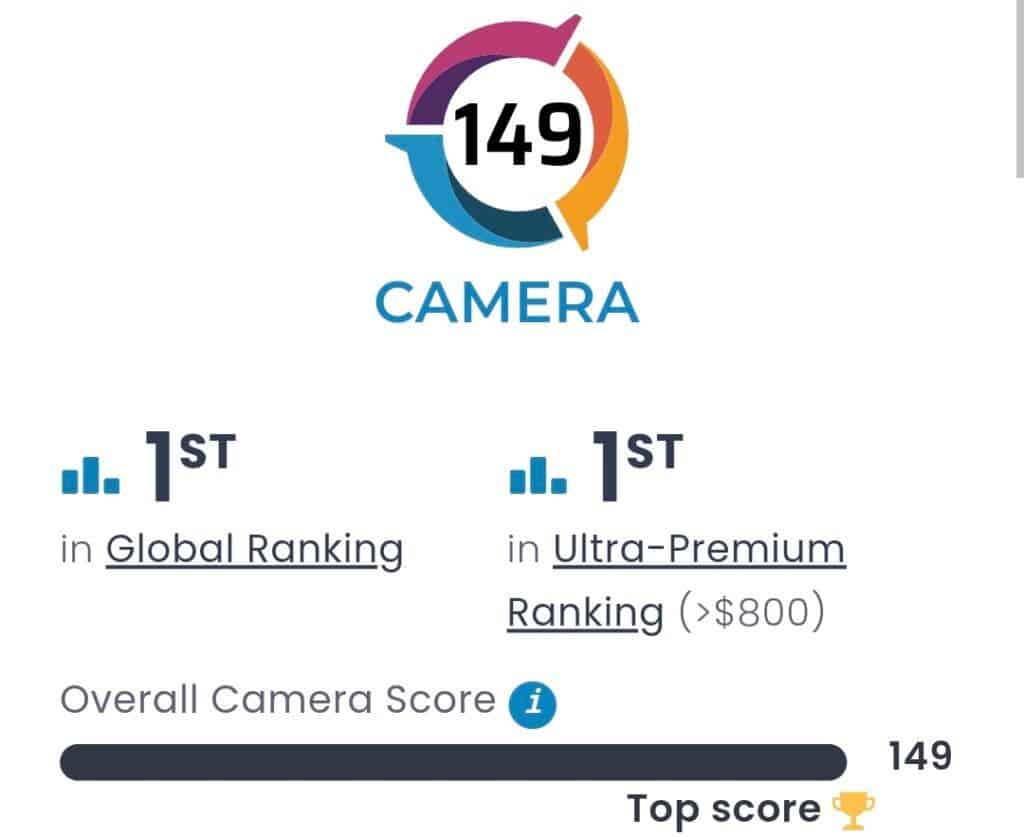 As usual, DxOMark follows the test result with a breakdown of the final score. So that everyone can see both the strengths and weaknesses of the smartphone. The breakdown also helps readers know which camera feature contributed the most or least to the overall score.

Looking at the score breakdown, you can see that four main areas contributed to the Huawei Mate 50 Pro’s top score.

In still photography, the device scored 152 points. In Bokeh or Portrait shots it also scored 80 points. When it comes to portraits of friends and family or group photos, the Mate 50 Pro scored 142 in this area. It also gave an excellent result for night mode photography with a score of 122.

These are the main areas where the Huawei Mate 50 Pro got its best scores. These best scores are also the best any phone has ever gotten in those four categories. You can refer to the image below for the full breakdown scores.

Weaknesses of the Huawei Mate 50 Pro