Manufacturing millions of mobile phones each month may seem like a simple task for large manufacturers if everything goes smoothly. When it doesn’t, as we’ve recently seen with Apple, the consequences can be fatal. And it seems that the production of the iPhone 14 will get a significant reduction.

So in today’s globalized world, if China catches a cold, the ramifications for the rest of the markets can be significant. And this is what is happening now with Apple, which might have to stop production of its most advanced iPhone. This did not happen or was available during the early years of the pandemic.

This has been stated by the Californian company, which is highly unusual. Because it has issued a statement stating that the pandemic, which is still affecting parts of China. It will have a significant impact on the production of the iPhone 14 Pro and 14 Pro Max. The most advanced models of the iPhone 14 are manufactured at the Foxconn factory in Zhengzhou, China. And this has been affected by the significant restrictions imposed to control the spread of the virus.

As you may know, China’s zero COVID policy is the strictest on the planet, forcing entire cities to close when only a few cases of the virus are detected among the population. In this case, Apple has had to announce it as a result of the situation. “Facilities are currently operating at significantly reduced capacity.” This means that the production of the two most advanced models of the brand will be significantly reduced. drastic.

As usual, the health of the workers in these factories prevails over pure business. And as a result, Apple already knows that meeting sales targets in the coming months will be difficult. If not impossible. as a consequence of this production reduction in its Pro models. We must bear in mind that Apple has never made an announcement of this nature before. So we understand that the situation must be serious enough for them to make the decision to go public.

There will be a shortage of iPhone 14 Pro 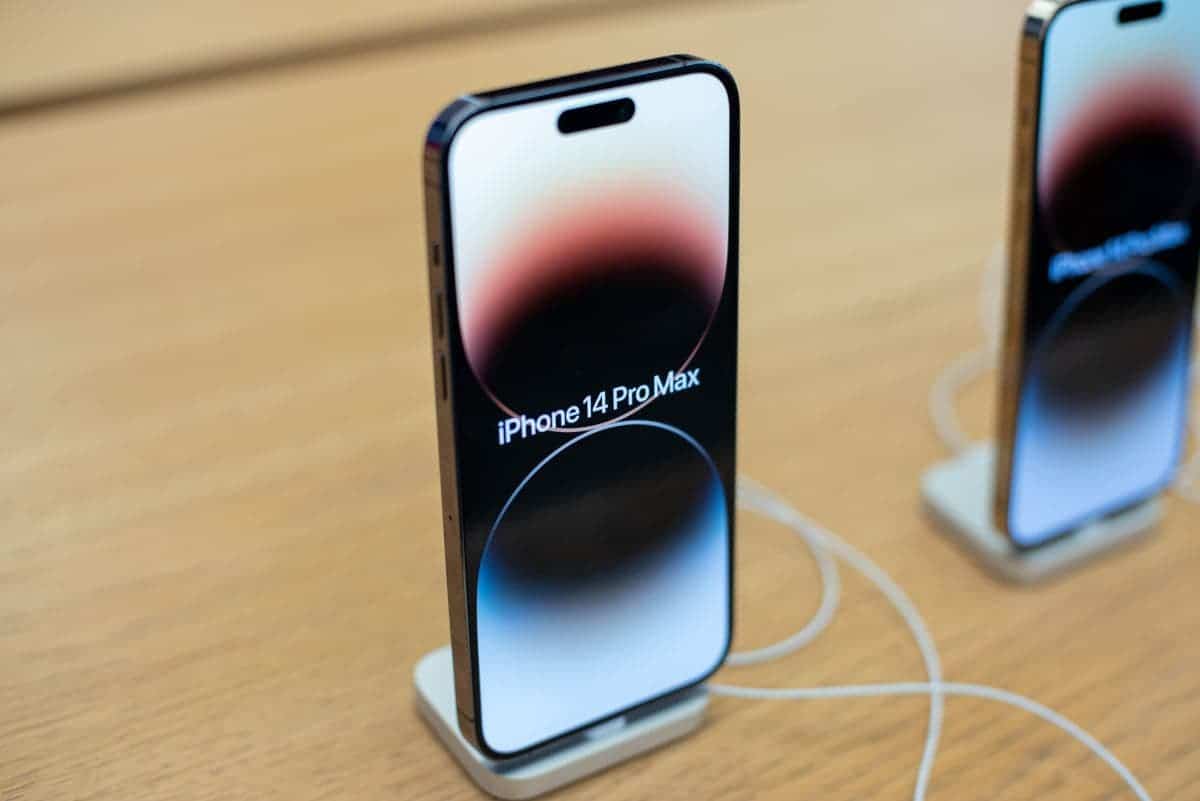 This logically implies that the iPhone 14 Pro and 14 Pro Max will be less available in the coming weeks and months. This could imply a certain shortage of these models for the next Christmas. Despite this announcement, Apple ensures that the demand for its iPhone 14 Pro and 14 Pro Max remains strong. And they don’t want to associate this production cut with the demand problems that other models are experiencing.

For example, the iPhone 14 standard and Plus models. For the time being, this situation will persist as long as China maintains its zero COVID policy. On which production increasingly depends not only on Apple, but also on many other companies.

This is not the first time we have mentioned that Apple is considering producing some of its devices outside of China. Indeed, It has already moved part of its iPhone and iPad production to countries like India.. Which seems to be the best place to house the production that has been moving from China. And it’s getting harder and harder for Apple to maintain a consistent enough rate of production. With its Chinese factories over time. Asian anti-COVID policies are stifling production. And, ultimately, the company’s ability to meet its own economic objectives, if everything depends on the health situation.

And it is that Californians have more than 90% of their total production of devices in China. Making them especially vulnerable to future episodes like the ones they are currently experiencing with their most advanced models. According to Counterpoint, one of the most influential market consultants, “Almost all of Apple’s production takes place in Zhengzhou.” Making Apple an extremely vulnerable company in this particular case of confinement. To get an idea of ​​the true magnitude of Zhengzhou, consider that this factory can hold up to 300,000 people. Those who live in its vicinity all year round, which makes it a true city that can become very vulnerable to contagion.

The impact of shortages at Apple 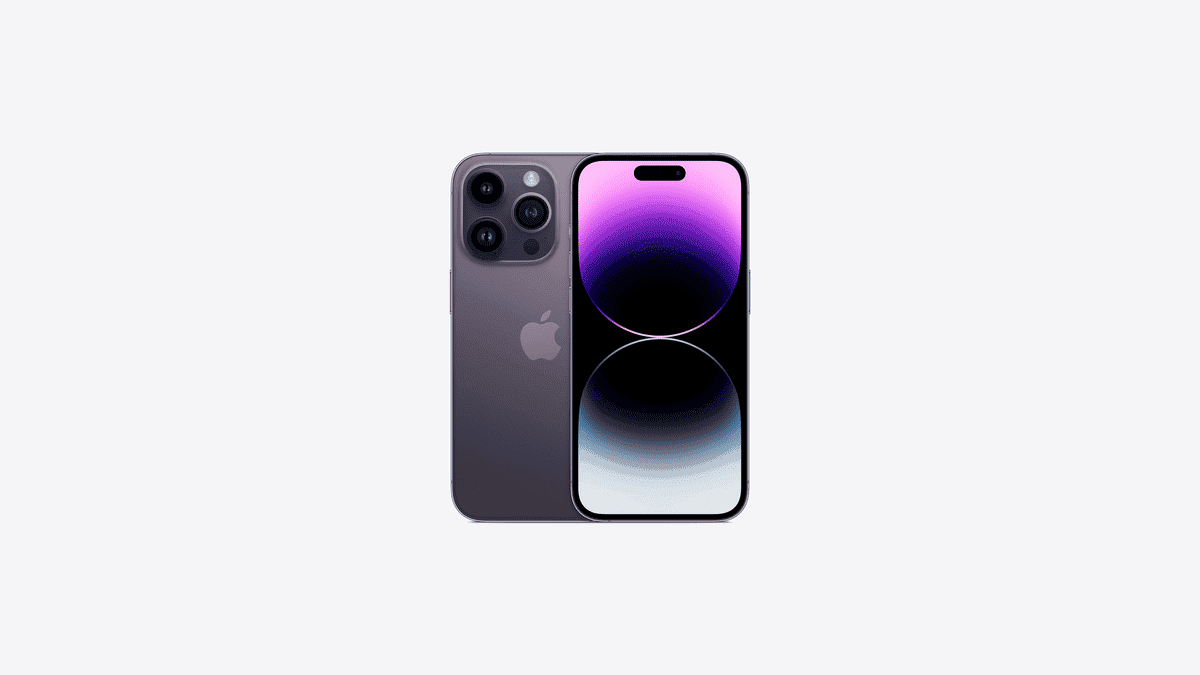 Analysts like Counterpoint’s Ming-Chi-Kuo and Ivan Lam agree. While the impact of this scale may be limited for Apple. Chinese producers must improve their production systems to make them more efficient and profitable. Such situations make you vulnerable. If they don’t, they risk forcing not just Apple. But many other companies have almost all of their production in the Asian country. To move it out of China to other nearby countries that are less restrictive with COVID. Or that they have simply managed the pandemic better.

Analysts believe that this is a major destabilizing factor for Apple. Which may suffer long-term consequences as a result of these incidents. Also, not just because of COVID. But also because of the tense trade relations between the United States and China. Which could also affect Apple in the long run. Having already made the decision to transfer part of its production to other countries for this reason. The possible customs conflicts that could arise in the future if the United States vetoes more companies. As it did with Huawei and dozens of other Chinese companies. Undoubtedly a wake-up call for Apple, which is surely already considering alternatives. To avoid an iPhone shortage that could ruin your Christmas campaign in the future. However, we will follow the development of events and keep you informed about it.